Debra’s Caring for Our Word

“I am fortunate to be working and appreciate my job more than ever,” says Debra, a 2017 TrANS graduate. She just wrote in to assure us that, as a truck driver, she’s still thriving through COVID-19. In fact, she’s just closed on a new home for her three children. Debra is proud to be part of an industry that’s so essential, delivering our necessities every day. “I love my job and what I do!” she says, adding “especially in this time of need through the pandemic and uncertainty.”

This kind of certainty is new to Debra, however, who was “living careless, reckless, and wild… for what seemed like forever” before she hit a turning point. “I spent a lot of time reevaluating my life and concluded that I had to change my ways,” she says. “It didn’t happen overnight.”

In 2012, she enrolled at NWTC, where she became friends with TrANS graduate Daniel Webster. They kept in touch after she graduated with her Associate’s degree. He knew that Debra was still having a hard time finding a fulfilling career. “Long story short,” she says, “he called me one day and swore by this program. His exact words were ‘This program is a life-changer, but you have to be willing to put in the work’.” Debra threw her hands in the air and decided to go for it!

She learned how to “adapt, overcome, and find a solution” to whatever obstacles were thrown her way. After graduating from TrANS in 2017, she spent a season working in road construction before pursuing a passion for driving. Finding a sponsor was tricky, but Debra kept networking until she found a company that gave her a chance. Finally, JBS Carriers arrived at Fox Valley Technical College. Four days later, she was taking her first plane ride ever, heading to Greeley, Colorado for orientation.

“I’ve been employed with JBS for almost two years now and have no regrets!” says Debra. Now, instead of living without a care in the world, she’s proud to be caring for our world by delivering necessities during the COVID shutdown. Congratulations, Debra! 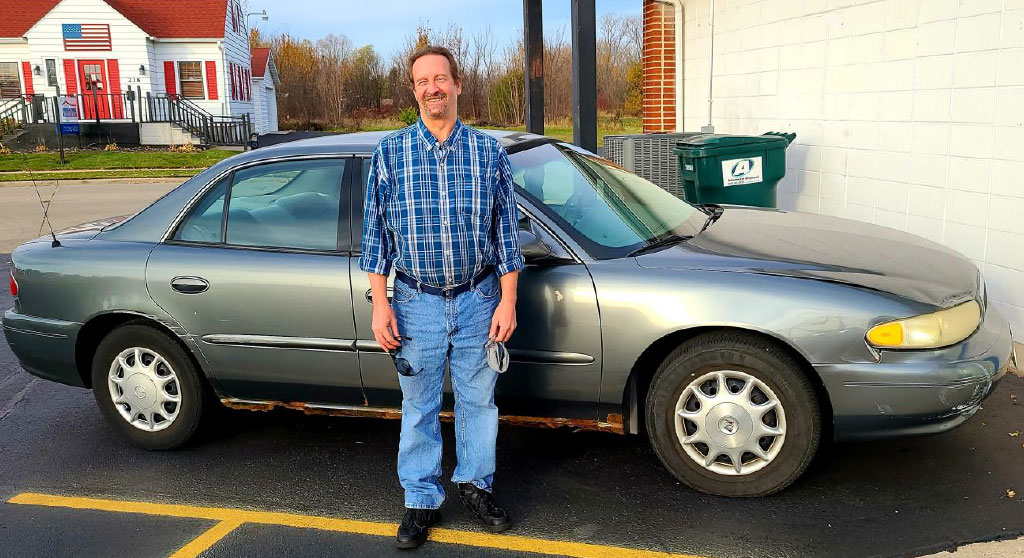 Never Give Up: Ronald’s Story 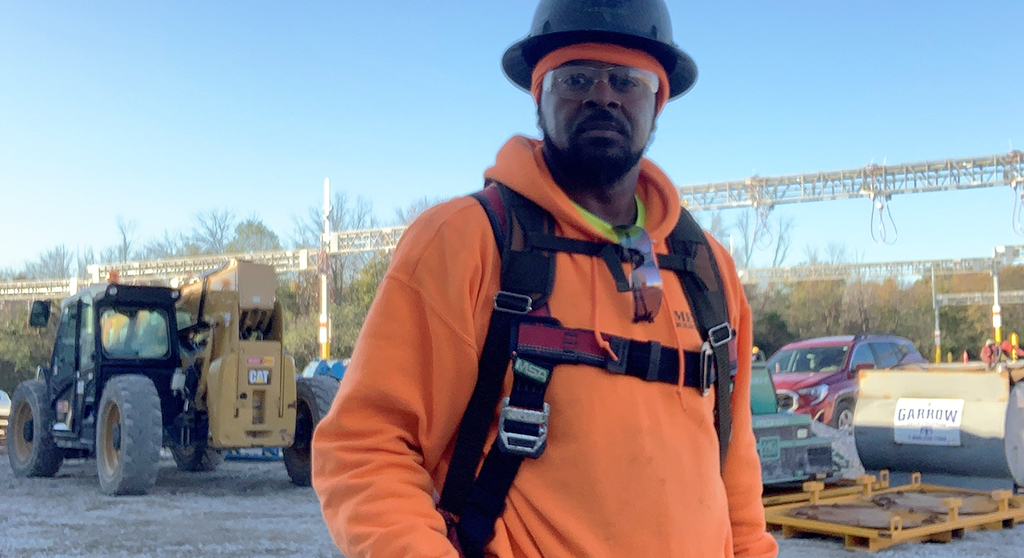 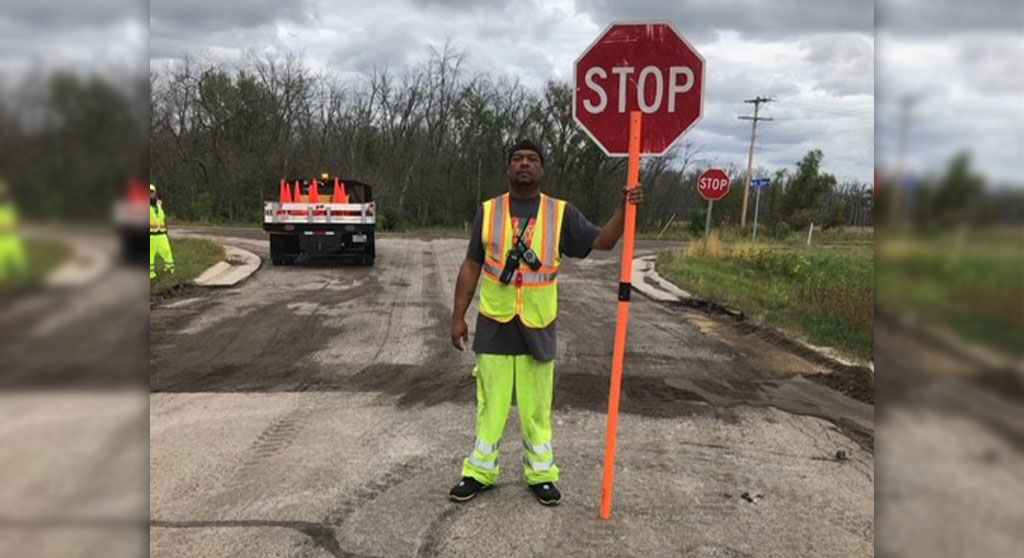