Consider this: Over 95% of JAG students graduate and have a 79% job placement-rate.

On October 31, four schools participating in the JAG program coordinated a student field trip to the State Capitol in Madison, WI. Students met on the steps of the Capitol exterior to mingle before heading into the Rotunda for a 360 degree view of governmental history.

Students met in the Rotunda for an official tour of the Capitol.

At 10AM, the class from South Division had a meet-and-greet with Sylvia Oritz-Velez, their State Assembly Representative (District 8).

Students reconvened in the Rotunda to begin a tour of the Capitol from an official guide. It spanned all three stories through rooms like the Supreme Court, Governor’s Conference Room, the North Hearing Room, and the Assembly Chamber.

Students learned about the history of local government from the intersection between American government and indigenous tribes to why the state’s animal is the badger and how the city of Madison got its name, (hint: the fourth president of the United States).

The tour ended on the Observation Deck where students were treated to a spectacular 360-degree view of the city.

It was here that Representative of District 68, Jesse James, met with the Stanley-Boyd class to pick up the tour for a very special look at areas of the Capitol not usually accessible to the public.

JAG students meet with Rep. Jessie James in his office.

Following the dizzying heights, Rep. Jesse James invited the class back to his office for snacks. He showed them what a legislative bill looks like and answered their questions.

At the end of the day, students found their way back to their busses for a long trip back to their hometowns with a newfound appreciation for government and the potential career opportunities in local politics. Perhaps one of them might be the next representative of your local district! 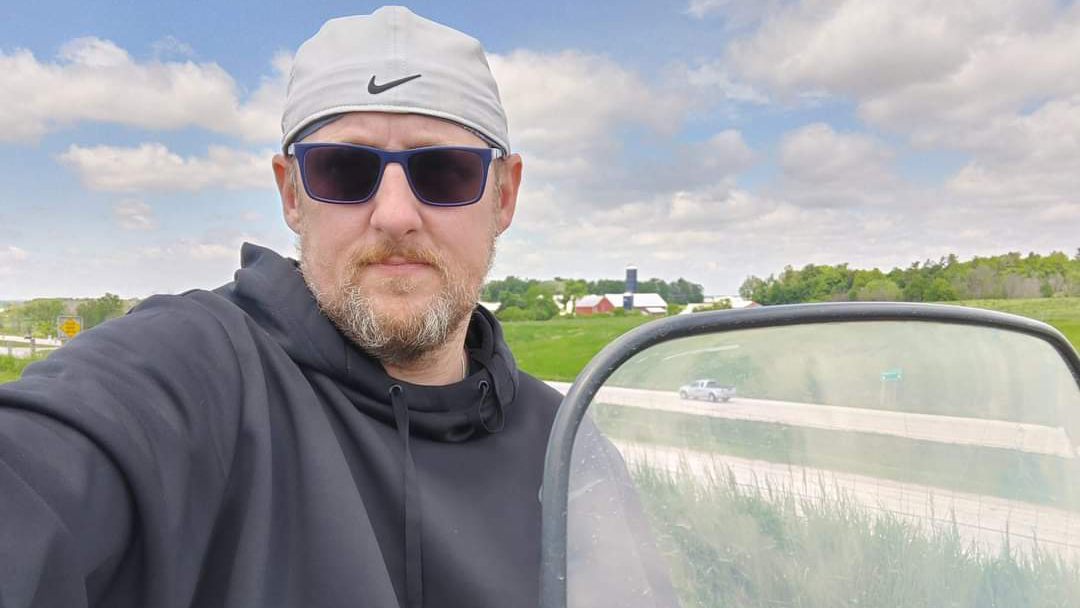 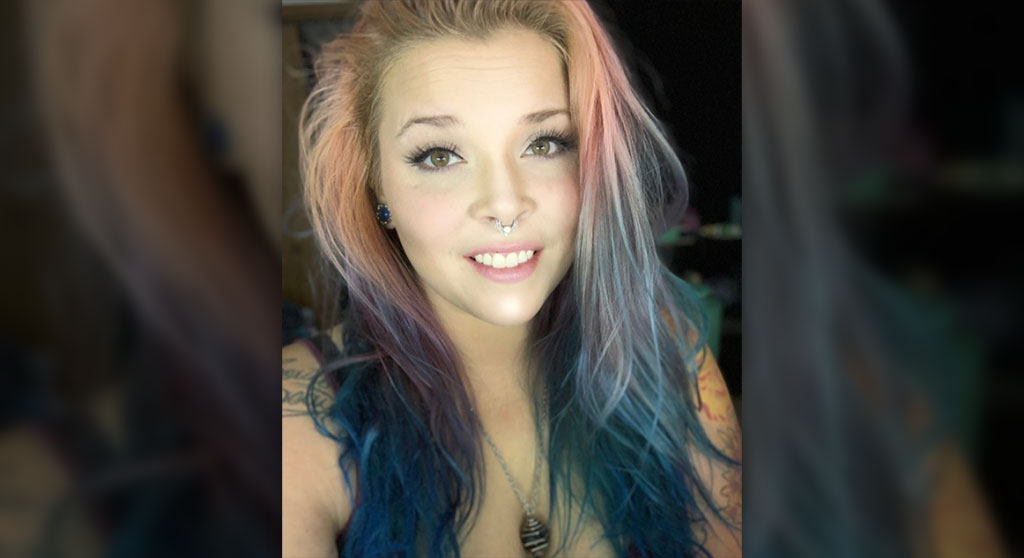 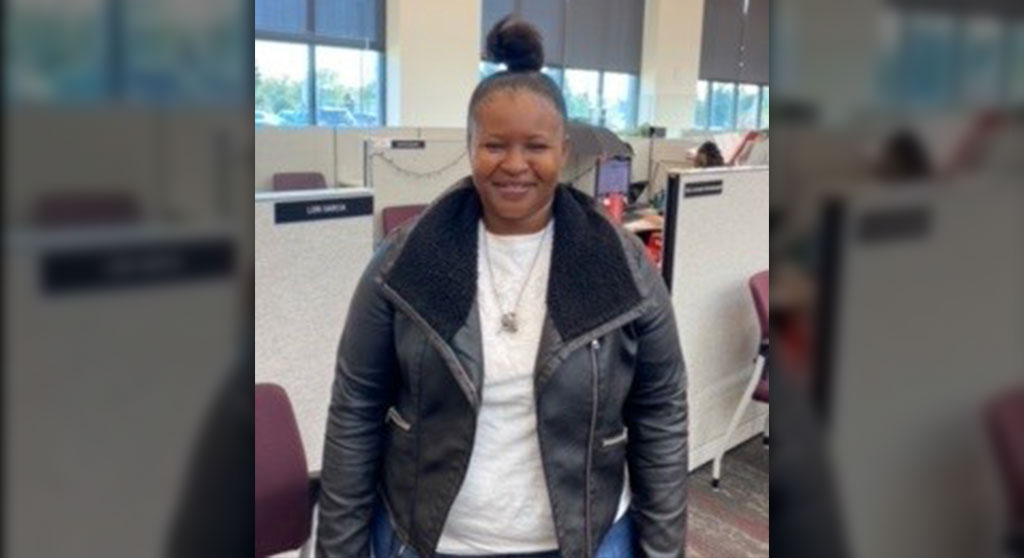