Evan met Craig, an FSET Account Representative, while he was visiting the Job Center this January. Evan knew there were opportunities waiting – even if he had to wait at a homeless shelter surrounded by strangers. They struck up a conversation, and before he knew it, Evan signed up for FoodShare and joined FSET. It wasn’t long then before he had the job he wanted – in fact, he was hired within five days!

FSET helped Evan get transportation, polish his resume, and apply for work he’d be good at. He had worked in factory settings before and knew that getting a decent job was “the biggest stepping stone” on his path to success. His enthusiasm caught Craig’s attention, and they made a team effort to secure a great job. After they completed applications together, Craig called his connections to let them know why Evan would be a perfect addition to their team. When Services Plus got his call, they were primed for action – they set up an interview with Evan and hired him on the spot.

Fast forward three months, and Evan was back at the Job Center – but this time he was telling Craig that he’s just started training to become a Line Supervisor! He’s staying with FSET for support as he works his way up, and he even has his own apartment now. Congratulations, Evan! 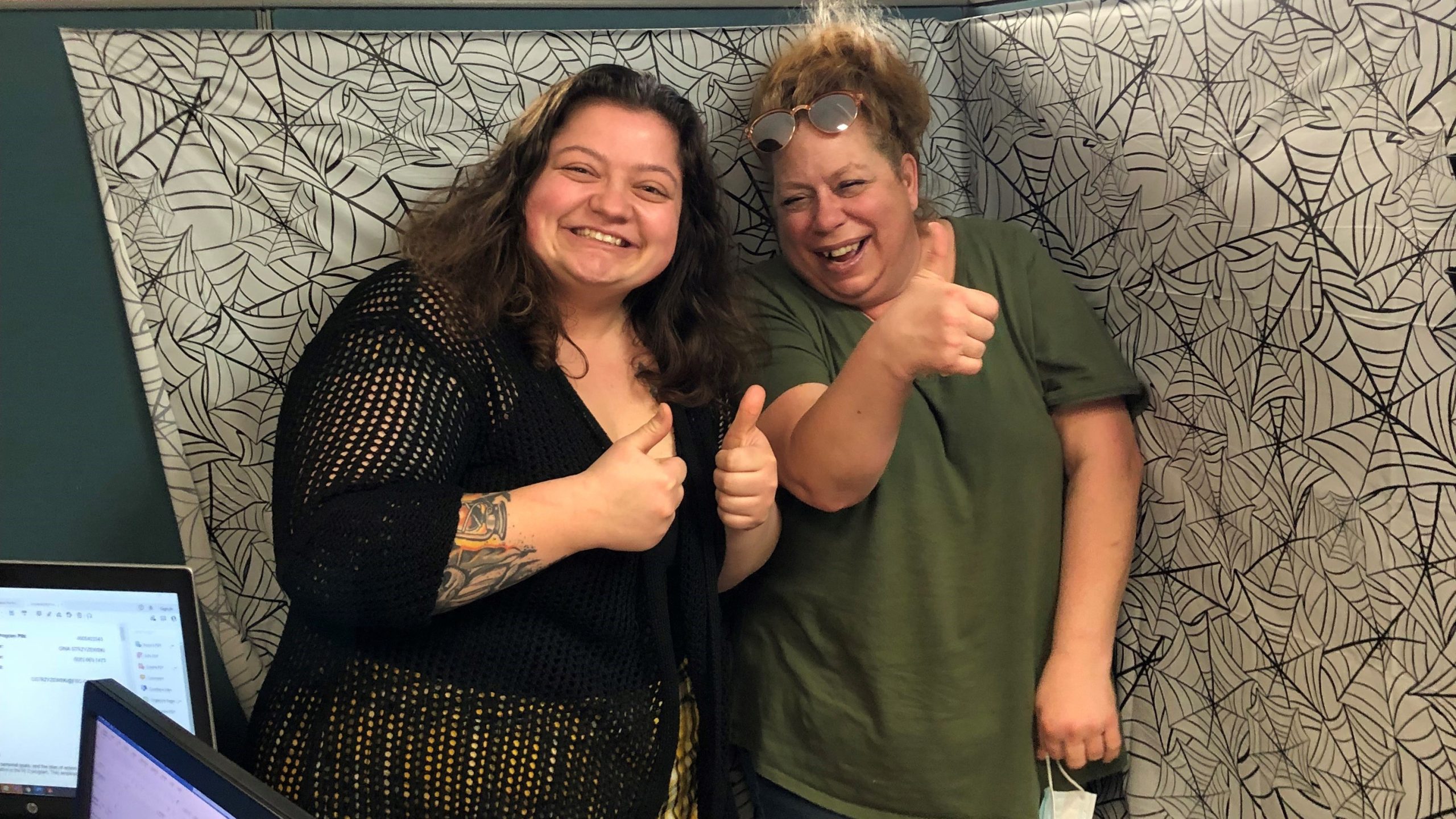