“Only you can hold you back,” says DeShawn. He just graduated from the TrANS construction program, and with hard work and teachers who believe in him, he’s not holding himself back anymore!

DeShawn came to TrANS because although he had a stable income, it was barely enough to make ends meet. “In class,” he says, “I learned what I was capable of doing. I knew if I pushed myself beyond what I thought I could do, I’d find success.” On the advice of a friend, he started training to earn his CDL, so he could land a job as soon as possible after graduation. Instead, he earned one before he graduated.

When his TrANS instructor Lorie heard that a contractor was looking for drivers before the hiring season started, DeShawn was in her top 3 recommendations. “The contractor kept in contact to get updates on DeShawn’s progress, and they asked him to contact them as soon as he received his CDL – which he did.” Ptaschinski Construction hired DeShawn before he graduated, and he’s been working as a driver for them since the season started this year.

With Ptaschinski Construction, DeShawn has found more people who are willing to teach him, so he can grow and get better at his job. “Not only is my future looking good, but I no longer worry about finances or my responsibility to my family. I know I can provide for them.” 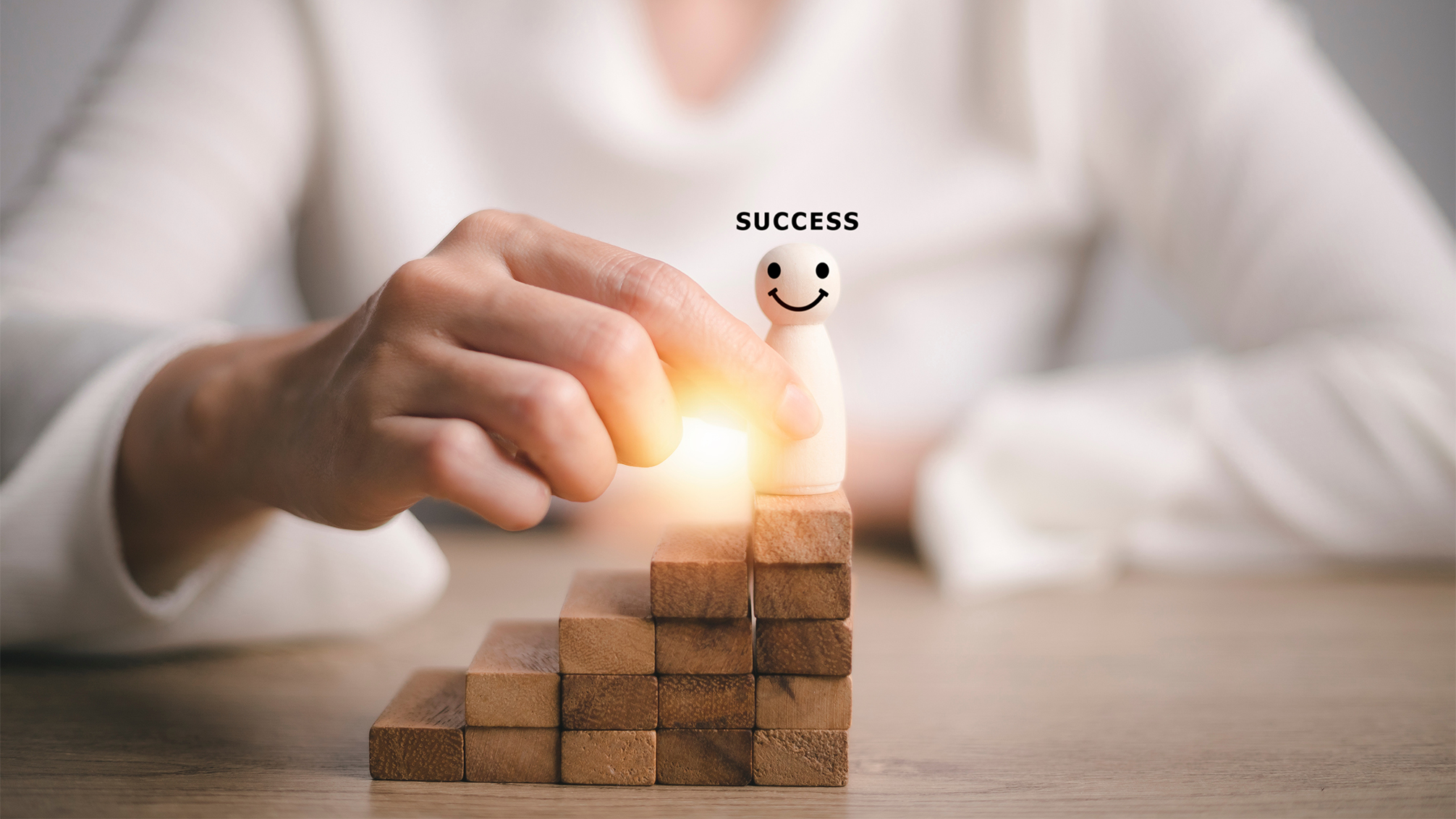