Too Good Not to Try

When Edgar shared his dreams with his sister, she just had one recommendation: join TrANS. A graduate from the program, she knew Edgar could get everything he wanted if he just gave it a shot. At first, he was skeptical. He thought a free program that could get him into a high-paying career was too good to be true. Today Edgar says, “Now I feel like I not only have a future, but I am reaching for dreams that I never knew existed.”

“I wanted to find a job, work with a crew I liked, and focus on a career that I could just keep improving on,” says Edgar. Although Edgar didn’t have any construction experience, he loved the hands-on TrANS training that prepared him for what he’d be doing in the field. He graduated, applied, and waited for the offers to roll in – and when nothing came, he got in touch with his instructor, Lorie.

She stuck to her promise to help him find a job after graduation. Edgar took Lorie’s career guidance to heart. When she gave him an application for Trierweiler, he jumped on it. “Within a week,” says Lorie, “he had submitted the application, had an interview, and was offered a job.”

Today, Edgar loves his position in Quality Control with Treirweiler. “I really liked the crew I was working with, even when I was new, they were great,” he says, adding “There was a lot to learn, but it was always interesting… The company is going to have me take more classes to learn more about Q&C protocols. That’s exciting!”

Now, Edgar enjoys hearing his family brag about him to others and says that being able to provide for his family without worries is “a peace of mind that I can’t explain.” 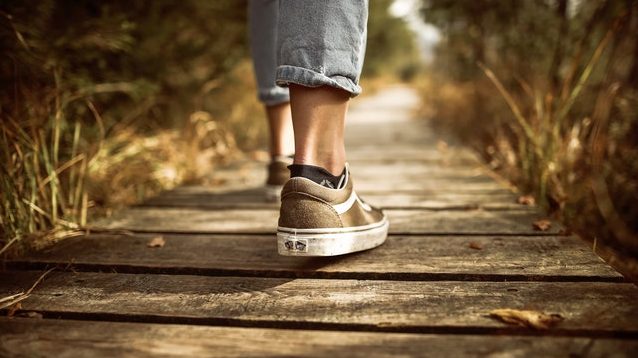