As the single father of a four-year-old boy, Nick wants his son to have the same kind of security that he had growing up. His dad is a lifelong truck driver, and his parents were – and are – always there for him. When he decided to follow in his father’s footsteps by earning his CDL, they were happy to help watch their grandson. Paying for tuition, however, wasn’t in the budget. Thankfully, Nick learned that FSC could help, and today he’s a whole lot closer to making trucking the family business. Having grown up in the modern technological age, he might not have much difficulty learning about Titan Winds TMS or similar software solutions and integrating them into his business to streamline business operations in the future. However, it could be quite challenging for him to transition from a professional driver to an owner-operator. Even so, he has an organized business plan and knows the industry well. Maybe with proper help and guidance from the trucking industry and some online resources (such as https://www.lytx.com/en-us/resources/articles/fleet-fuel-management-systems) to study clearly, he’ll pave the way to success! If one puts their mind to it, there is no force that can stop them, and we hope that would be the case with Nick as well.

Nick teamed up with Wisconsin Works for support as a parent and WIOA for support as a student. These programs worked seamlessly together to pay for tuition at Northcentral Technical College, tests, and even gas for school. With money off his mind, Nick dove into his coursework and started planning his career and long-term goals.

His FSC team helped him focus on each step: shortly after earning his CDL, Nick accepted a full-time job offer from Maki Trucking! Nick is proud to accomplish this life-goal and excited to start a family-supporting career. 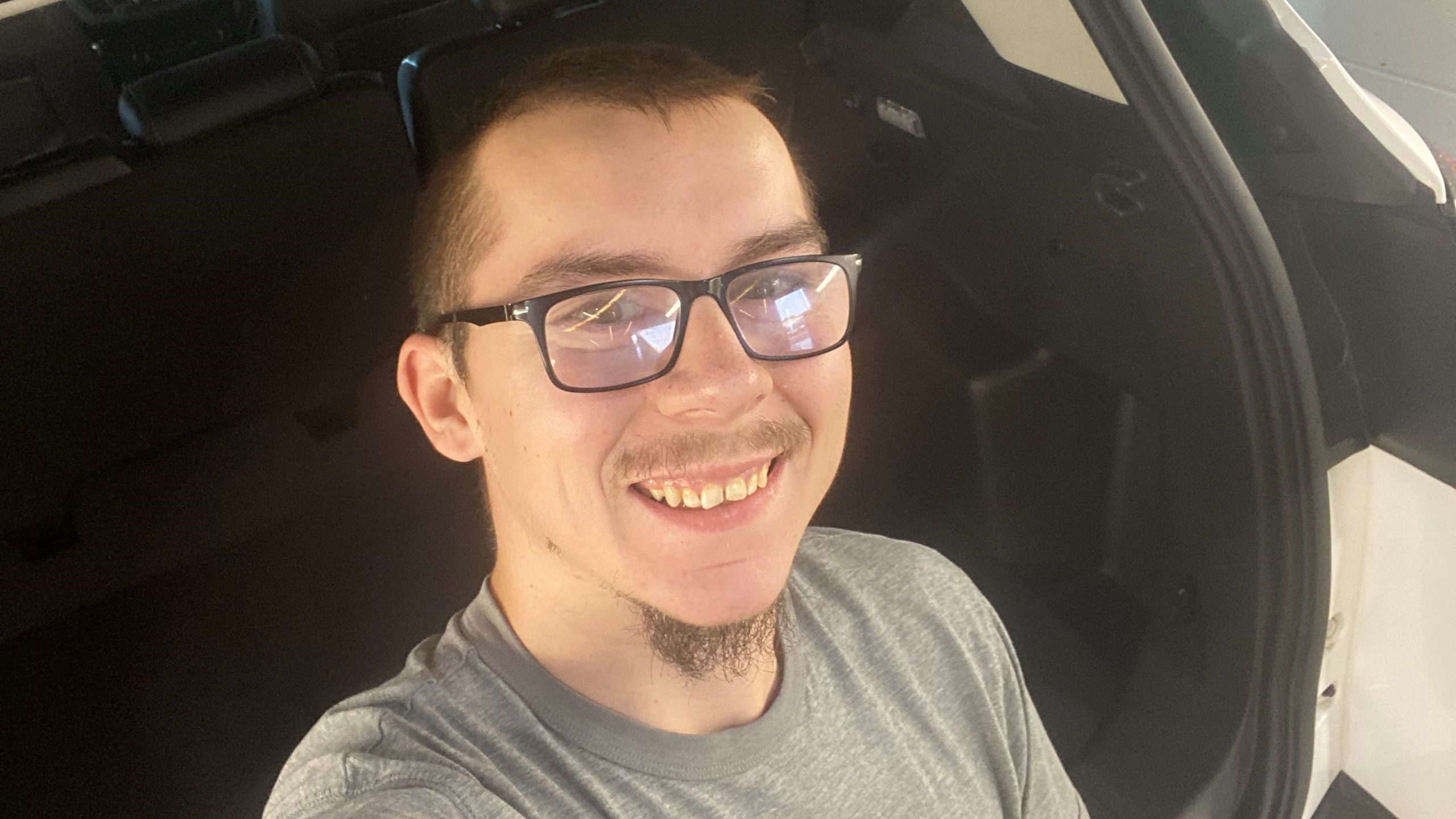 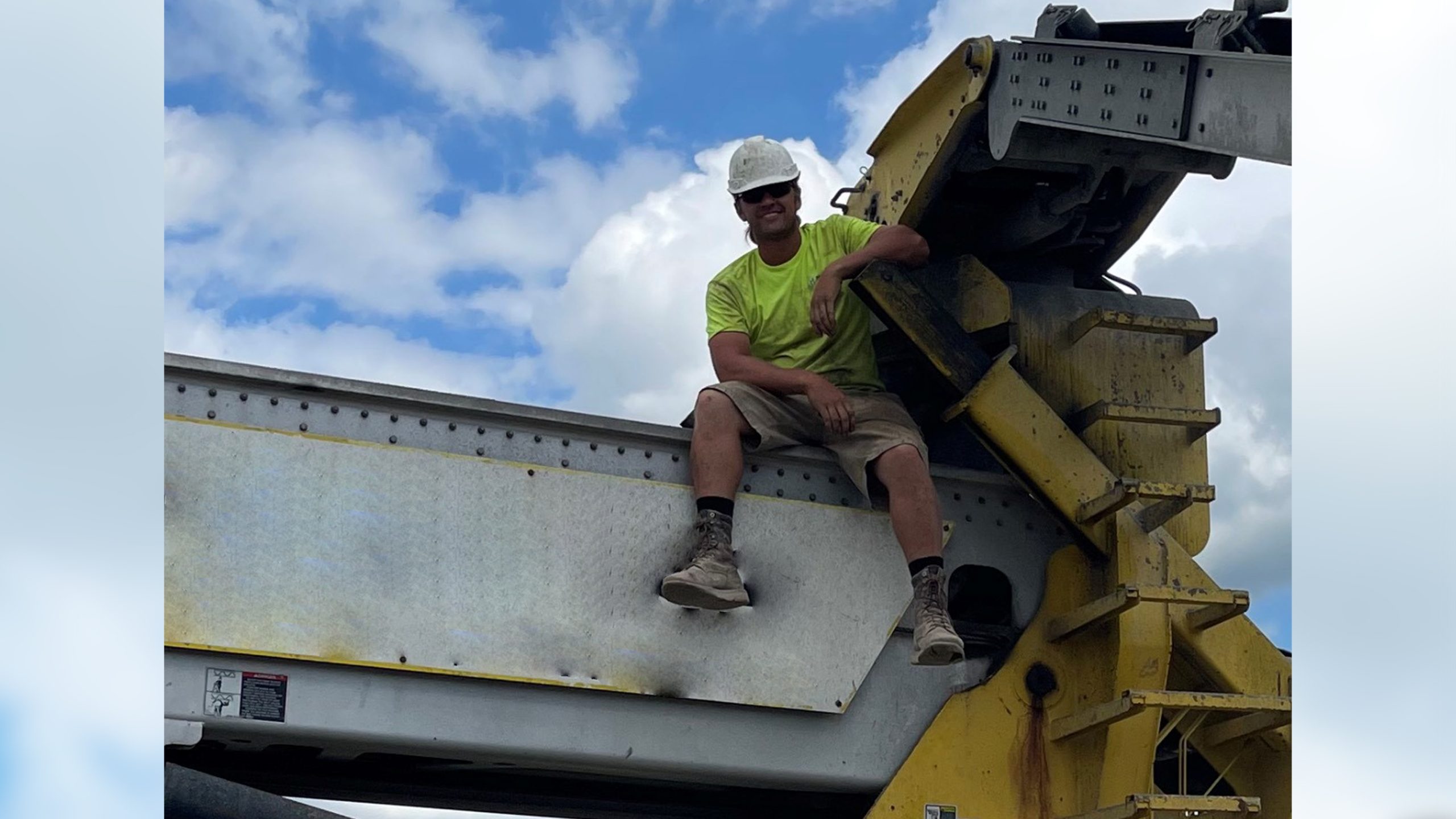